Olaf De Rooij, more commonly known by his alias Korrupt, is a man of very many talents. The Rotterdam-based musician made his name as a DJ, producer and promoter having first discovered what he calls ‘dark underground music’ in early 2004. Soon after, he became known to the many deep, dark and minimal bass music fans on SoundCloud as the guy who left extremely detailed track reviews, often found lurking at the end of tunes on the platform. It was thanks to these reviews that he was spotted by the FatKidOnFire crew, who took him on as their in-house music critic.”

“In the years since, Korrupt’s talent repertoire has been vastly enhanced. Today sees him as one of FKOF’s A&R managers, responsible for finding the freshest and most exciting producers in bass music. He’s also hosts the monthly “FKOF Sessions” on Fokus.FM and can be found playing the finest minimal bass music in dances across Europe. Korrupt also finds time to freelance as an audio engineer fresh out of SAE Institute Rotterdam 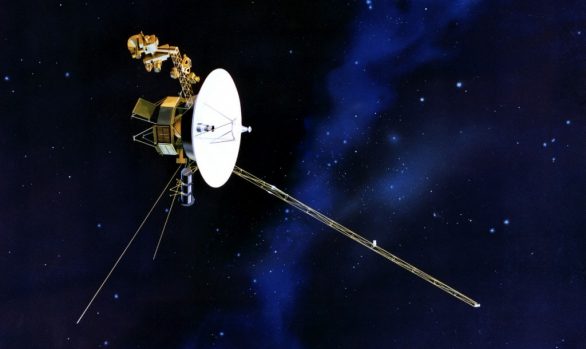 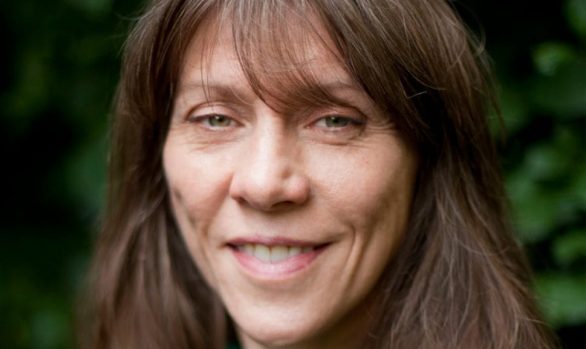 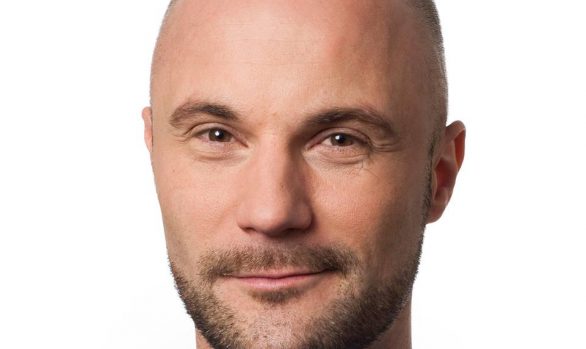 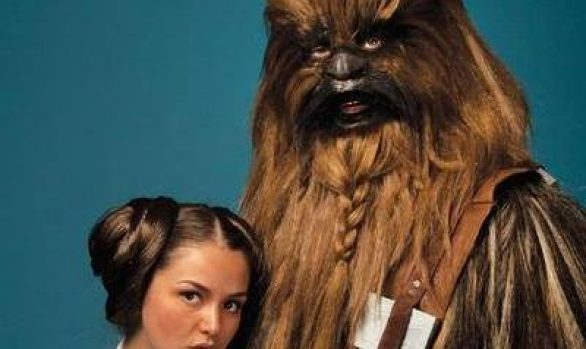 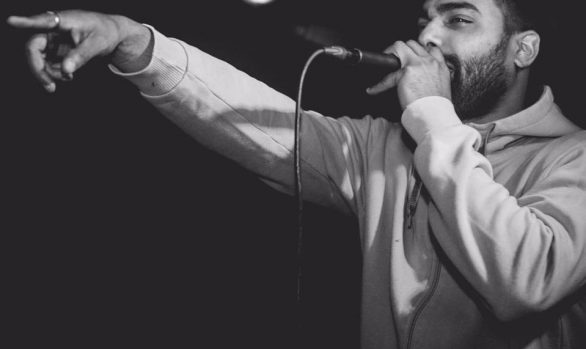 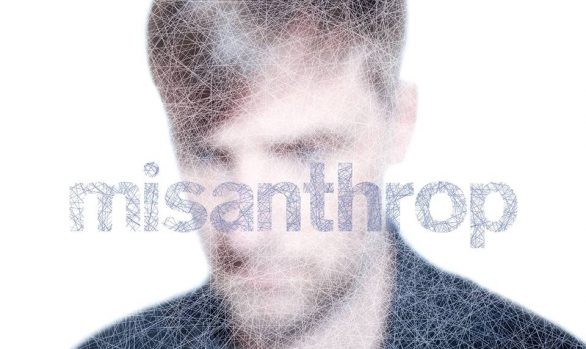 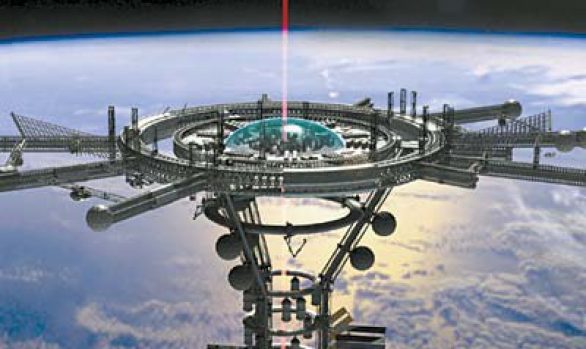