“When Napalm Death developed a one-attack music that only lasted a second, hardcore punk music was completed as an explosive form of art.

In other words, it was now able to differentiate all kinds of hardcore punk songs as one-attack music. In this format, the important thing to consider is the number of the shots and the length.

For instance, the method of repetitively taking one-attacks created the genre, grind core. And taking longer shots one after the other yielded the genre of sludge core.

Explosions with all kinds of duration and number were created worldwide. It’s a hardcore carpet bomb to the world! And nobody cared that we were copying other people.

So, this kind of music is not based on originality of individuals. Instead, it is a principle of playing explosive music through punks around the world. This is true formalism!

But nobody says out loud that hardcore is a formalistic art, nor do they try to find the ultimate form of it. I guess music that is easy to identify as music is music, and the same goes for art.

Then who can change this? Who will? I will!” 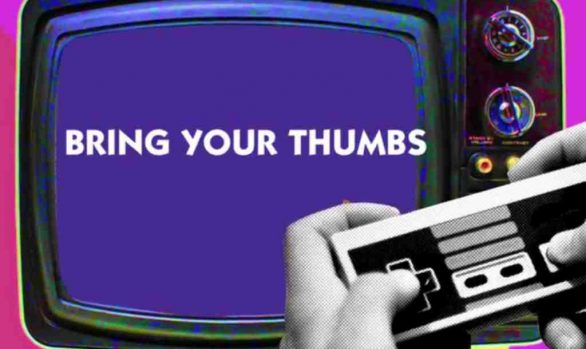